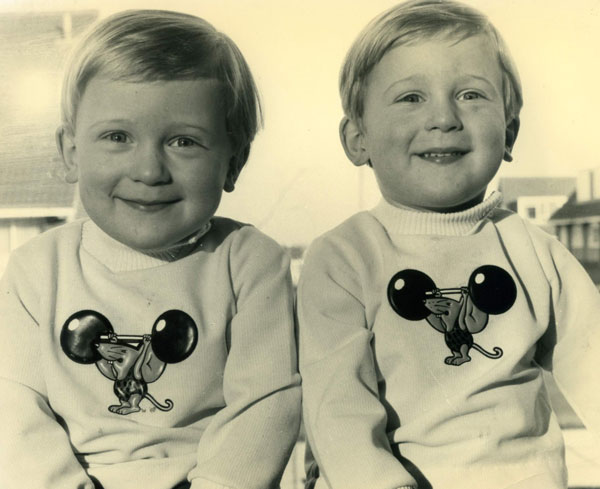 They formed the company in 2006. Prior to this, they both achieved honours degrees in Media Communications before Eddie pursued a career in IT and Ronnie moved into in video production.
The business is located in Warrington in the north west of England. The majority of Irwin Video’s promotional and training videos have been for SME’s in the surrounding counties of Cheshire, Greater Manchester, Lancashire and Merseyside. Their events coverage takes them around the UK, whilst their video services to the market research industry have involved projects across Europe, USA, China and the Middle East.